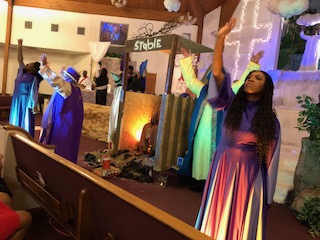 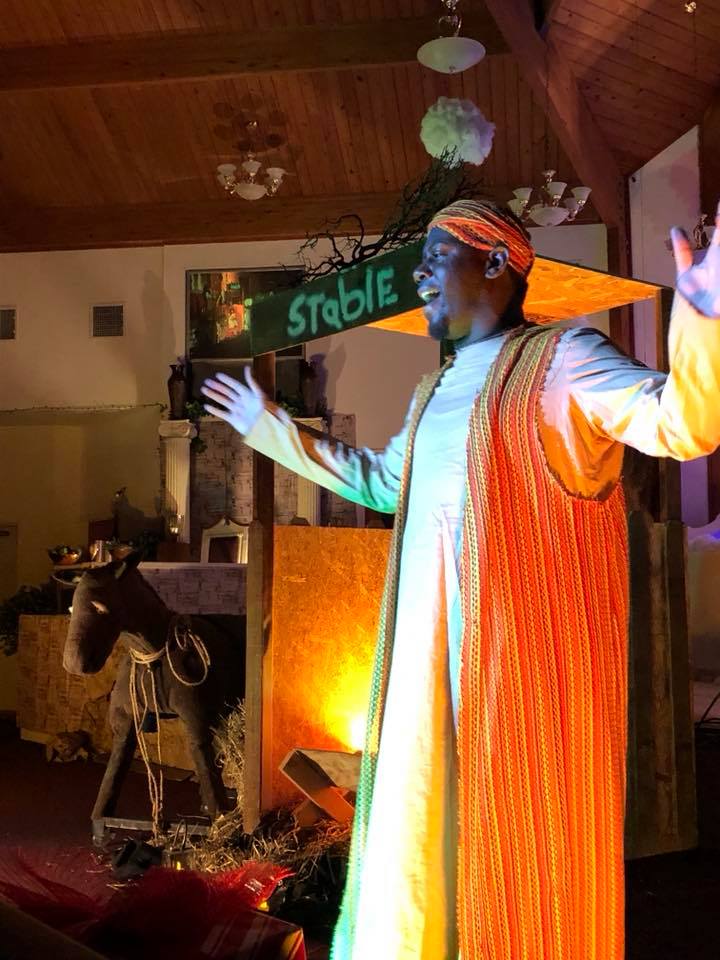 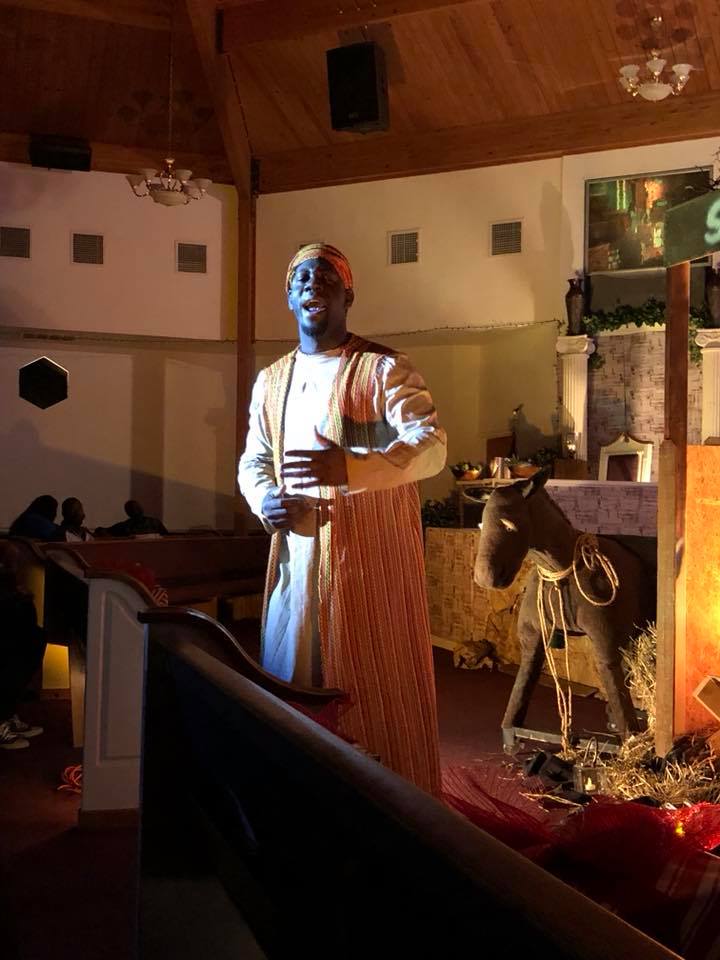 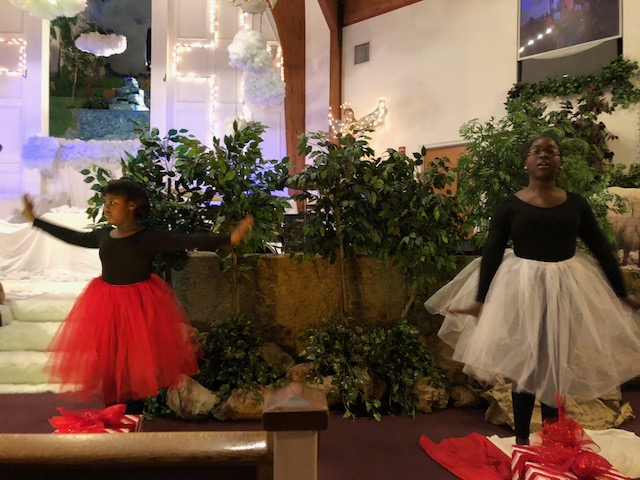 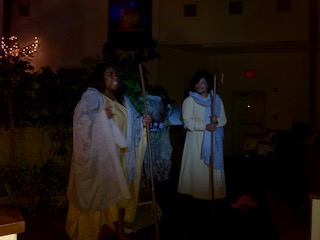 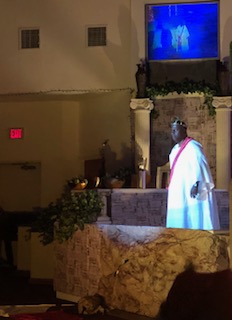 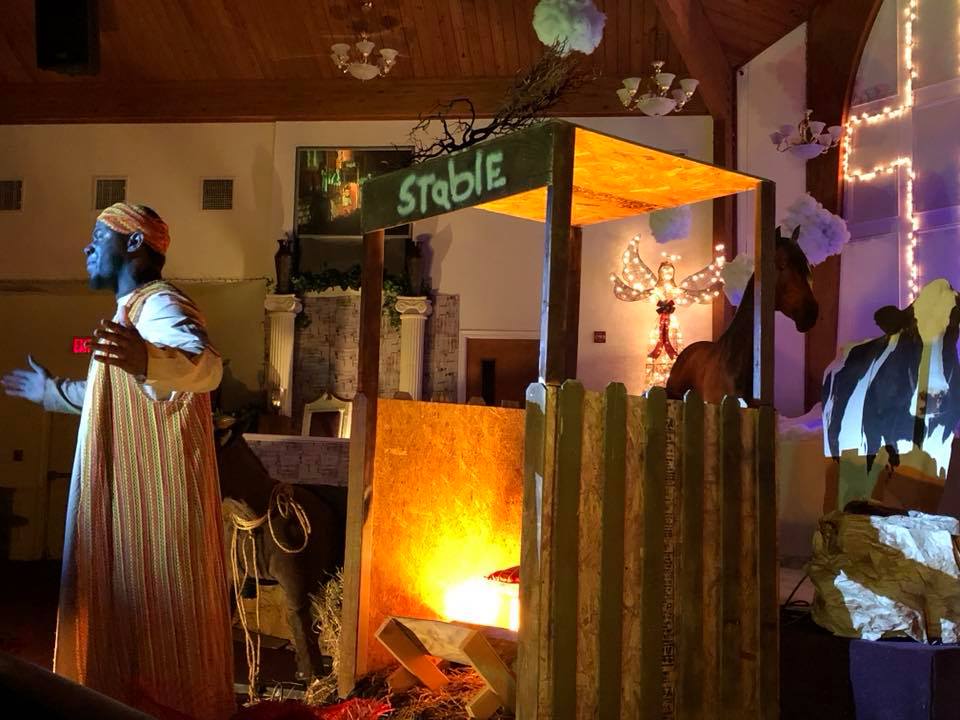 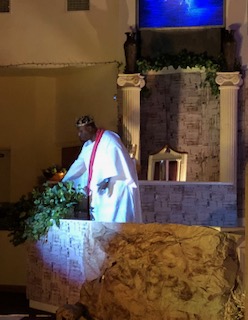 In general, the purpose of having a drama/theatrical department for the church is that it brings people, of all ages, into the life of the church.  Like other group activities, the fun of putting on a play derives from fellowship, from working and playing with others.  When the play being produced has religious meaning, the process of production is an edifying one; as the players develop more deeply into the play they gain a deeper understanding of its meaning.  Play production also gives people whose special talents lie in the speech and theater arts an opportunity to make an offering of their gifts to God and the community.